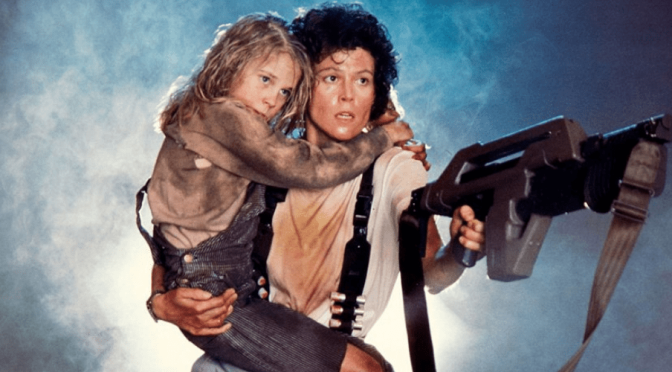 “Just because you are a character, doesn’t mean you HAVE character.”

What makes one film character more interesting than others? Obviously, the actor who plays them brings much to the role, but the writing, their story and personality are what draws us specifically to them. While film studios have utilised the star system and cast well regarded actors to sell their movies, the actual personas of the characters are just as, if not, more important.

Having strong characters to support the genre, concept and plot of their works is integral to writers, directors and actors. Thus, I’d like to explore some general character traits which help define a strong film character. I would like to consider the following: LIKEABILITY, EMPATHY, EXPERTISE, RESILIENCE, HUMOUR, COOLNESS and COMPLEXITY. There are obviously many other aspects to a character we could consider but I’ll stick to these for now.

To support this, I will list five film characters in each category. If I have missed anything glaring, then please feel free to shout out and comment.

Does a character have to be likeable for you to root for them? Not at all! However, if they are a positive character it does help you to warm to their stories and emotions. That isn’t to say you cannot appreciate unlikeable characters, however, they are more complicated and I will come to those later.

Empathy and sympathy are two sides of the same coin, but can also contain variants. You can sympathise with a character but not necessarily empathise with their actions; and vice versa. For me, empathetic aspects are what I look for most in a character. They could still be pretty unlikeable, but if I feel drawn to their plight I will still connect with their story. Nonetheless, the characters I list here are both empathetic and mostly sympathetic too.

I have read a lot of screenwriting books and many of them say if you cannot make a character likeable or sympathetic, make them excel at something. Their expertise in their chosen field will draw you into their world, empathise and even admire their actions. If they are on the right side of the law that will obviously increase identification with such a character. Having said that there are many experts who are villains and I, like many, love a good nemesis too.

Resilience or the overcoming of insurmountable odds is a sure-fire way of getting an audience on side. The fact a character refuses to give in despite overwhelming odds creates all manner of means with which to identify with a character. When watching a film we also want to see characters who mirror our own personalities. So, to watch characters who never give in is very appealing to me.

Obviously making an audience laugh is a fine way of making the one like a character. It’s also a good way to mask a characters’ agendas or be employed as a defence mechanism or weapon too. Funny characters are not just limited to comedy films as humour can enhance action, romantic and drama genres too.

Arguably the most difficult one to quantify and even write, because it could be the actor who the one bringing the cool to the role. However, I think there are great examples of characters who are written that way too. Usually, a cool character will be someone of few words or a reserved demeanour or simply designated cool by their skills, actions and even what they wear.

Complexity can be defined it many ways. It could be they are conflicted souls, searching for their place in the world. Or characters who are behaving badly while striving to be good. They could just be presenting a certain persona while hiding their real self. Or they could just be totally screwed and have mentally flipped. Complex characters are often unpredictable, but always compelling.

There are so many wonderful characters in the world of cinema. Those mentioned above are just a few. The aspects I speak of too are just brief sketches really in such a fascinating area. Certain characters are more than simply likeable, empathetic, cool, complex and funny. Some of are a collision of all the facets I have noted above. Lastly, as well as different elements to their personas, characters can also be defined as an archetype or genre type. But, that is another story for another article.