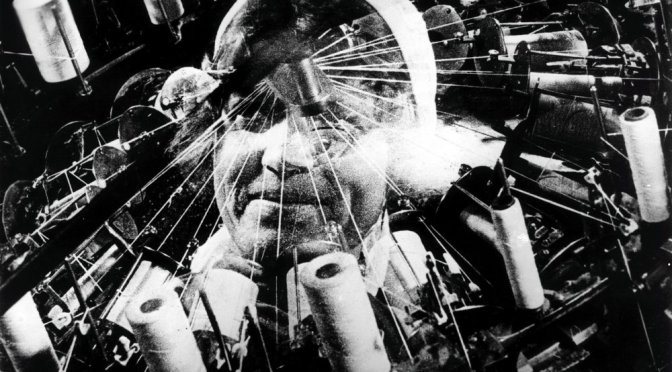 As well as writing reviews I also enjoy a good theoretical debate and analysis of film and genre theory; and cinema. television and literary tropes.

In this section I re-print some historical articles I have written and hopefully write some new ones. While I studied film theory for my first degree I hope these pieces are approachable and not too heavy.

It goes without saying that there is no wrong or right answers generally and all views are merely opinions based on personal taste, experience and gained knowledge. I hope you enjoy them.

Many of these article have first appeared on websites such as: Obsessed With Film, What Culture, The Cinema Fix and So The Theory Goes.