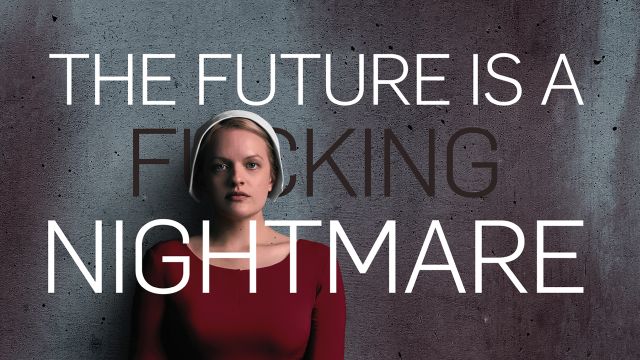 I’ve been watching some excellent dramas over the last few months so here’s a few bitesize reviews with the usual marks out of eleven!

Chris Chibnall’s compelling investigative-crime-coastal-set drama continues as Police Officers Hardy (David Tennant) and Miller (Olivia Coleman) get to grips with a horrific sexual attack. The chemistry between the two leads is, as usual, the glue that holds the show together as does the suspenseful narrative. It’s a very well-crafted human drama too with many well-rounded characters driving the story. The excellent supporting cast including: Jodie Whittaker, Andrew Buchan, Lenny Henry, Julie Hesmondhalgh etc. make this another very watchable drama. (Mark: 8.5 out of 11)

This beautifully shot and well-written educational drama is based on Walter Isaacson’s book Einstein: His Life and Universe (2007). It examines Einstein’s early life as a struggling clerk and events which saw him become one of the most famous scientists. Johnny Flynn portrays young Einstein with a fine energy while Geoffrey Rush excels as the mad-haired genius we have come to recognise. I’m definitely not a science buff, however there was much to be engrossed by in Einstein’s story, not least his dysfunctional family and marital issues. Both informative and enlightening in regard to science and history it’s fascinating throughout. (Mark: 7.5 out of 11)

Based on Margaret Attwood’s novel, it is set in a dystopian (is there any other kind) near future where the United States has now become split following a societal breakdown and coup. Having moved to more religious-based dictatorial rule, women on the main are now barren and unable to have children; there are however a select few who can still get pregnant. Rather than herald these individuals they are herded up and given to the ruling elite as brood slaves. Elisabeth Moss is mesmerizing as the lead “Handmaid” Offred/June who must survive oppression following her husband and daughter’s apparent death. This hard-hitting drama is definitely one of the best I have seen during 2017. It moves slowly and is very bleak but, like Children of Men (2006), it contains suggestions of hope, light, rebellion and solidarity in a grim, patriarchal world which crushes life and colour. Impressively directed, acted and shot it had me transfixed and disturbed and I very much look forward to a 2nd season. (Mark: 9.5 out of 11)

Claire Danes deserves so much praise for her role as Carrie Mathison. She owns the screen with her single-handed determination to fight against both bi-polar and “enemies” of the USA. Set in Kabul this season eschews the more romantic intensity of the previous seasons for some thrilling spy twists. Rupert Friend excels too as the burnt out CIA Operative as the story moves more toward 24esque territory. It’s sad that the political landscape gives rise to shows such as this but it remains compelling if slightly generic viewing compared to the other seasons. (Mark: 8 out of 11)

Danny Rand (Finn Jones) – previously believed dead – comes back to claim his family business and takes on both corporate and mystical villains in this contemporary superhero drama. Jones is okay and David Wenham is excellent as one of the bad guys but I really struggled with this. I enjoyed Daredevil and Jessica Jones and thought Luke Cage, while a bit slow, had some excellent moments. Iron Fist, however, had a thin repetitive narrative and the fight scenes, characters and dialogue lacked the fizz of Marvel’s best TV work. (Mark: 6 out of 11)

A shy young student Naz portrayed by Riz Ahmed makes several poor life decisions and finds himself in jail for the murder of a young woman. Ambulance-chasing-psoriasis-suffering lawyer John Stone (John Turturro) takes his case as all the evidence points to his guilt.  Created by Richard Price and Steve Zaillian and starring Riz Ahmed, John Turturro, Michael Kenneth Williams and Bill Camp this exquisite noir-crime drama carries the confidence and style of the very best cinematic offerings.  Moreover, the rich characterisation and performances raise it well above the usual police/lawyer procedural dramas on television. Award winning drama of the highest quality with a superlative cast. (Mark: 9 out of 11)