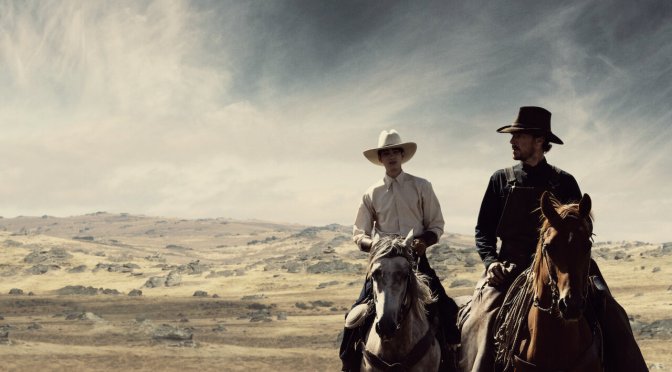 Based on: The Power of the Dog by Thomas Savage

Set in 1925 amidst the spectacular terrain of Montana, The Power of the Dog (2021), centres around a ranching family’s everyday relationships, romances, hatreds and choices. Two brothers run the Burbank ranch, Phil (Benedict Cumberbatch) and George (Jesse Plemons). George is the kinder man who leans more toward progress and business. Phil is more of the land and the traditional cowboy. However, he is incredibly intelligent and could have made more of his education. Instead, he is driven to follow in his hero and mentor, Bronco Henry’s wake, work the ranch and command men.

While hiding a deep secret, Phil is absorbed by the cowboy lifestyle and thrives on controlling those around him. But when George meets Rose (Kirsten Dunst) at a cattle drive inn, he falls for her. Soon they marry and George agrees to provide for Rose and her son Peter (Kodi Smit-McPhee). Phil immediately becomes upset by the intruder to the family equilibrium. Soon Rose and Peter fall foul of his bullying and superiority complex. Thus, begins a series of subtle and ambiguous clashes where Phil and Rose clash, before the bright, androgynous Peter manoeuvres to protect his beloved mother.

The stunning cinematography and vistas of, The Power of the Dog (2021), are more luminous dressing when compared to the compelling characterisation and incredible performances delivered via Jane Campion’s confident direction. Indeed, Benedict Cumberbatch, Kirsten Dunst and Kodi Smit-McPhee are so good you could have set the story on an empty soundstage (like Dogville (2003) and the searing properties of the drama would have been carried just as potently. Cumberbatch is exceptional. This is an Oscar winning performance. His bitter and envious alpha male broods and hides behind violence and biting words. Every now and then he threatens to burst, but is pulled back. Phil wants to love but is so trapped by social expectations and prejudices that he is trapped tragically by the era. The sensitive Peter doesn’t care what people think and that sadly makes him a victim. But still waters run very deep. Peter has a plan.

This film will give you heartburn. It’s subtle and bubbles like acid, reaches the throat before scarring the pit of your stomach. Now, I’m not always a fan of oblique and poetic cinema, especially within a narrative presented as a quasi-Western. Mostly I like to be punched in the gut, not branded slowly from the inside out. Yet Jane Campion’s expert adaptation of Thomas Savage’s novel, The Power of the Dog (2021), contains some bite. You just don’t see when and how it happens. Expect awards galore for this fine drama.