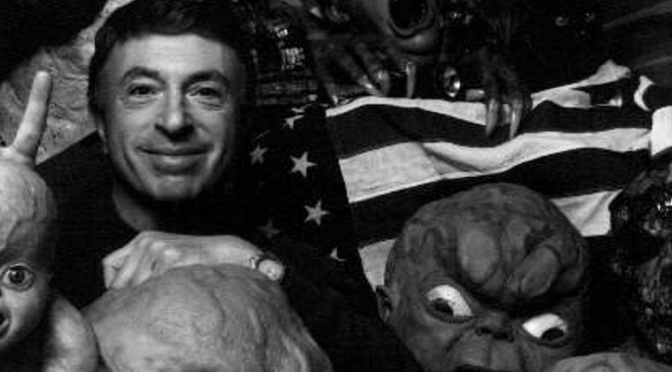 In England, where I grew up in the 1970’s, we used to used have only THREE television channels to choose from. Latterly in the 1980’s that increased to four. Now, we have what seems like millions of streaming and cable channels to choose from. They’re coming out of our ears and minds and from the skies and the darkened underground. Of course, we have the major channels such as Sky, Apple, BBC, ITV, Netflix, Disney + and Amazon, to but name a few, however, there are now specific streaming outlets geared toward whole genres.

One of these is Shudder – https://www.shudder.com/ – and they specialise in screening B-movies, video nasties, slasher, serial killer, monster, essential and non-essential horror films from past and present. Fellow blogger, Bobby Carroll, has recently been reviewing some of Shudder’s catalogue and I too will be doing the same. Check out his site here – it’s very good! So, over the last few weeks I have binged on so many horror films. Some are very good ones, some pretty bad ones and some just absolutely downright ugly releases. I guess one could consider me strange to immerse myself in so many horror films back-to-back; however, I love to be moved by fear and sickened with fright. Having said that the true terror on this Earth is happening out there in the real world. What occurs on the cinema or TV screen within the horror genre is actually an escape for me; albeit a gruesome, deathly and bloody one.

The first film I’d like to review is King Cohen (2018). It is a very lively jaunt through the career of independent filmmaker Larry Cohen. If you didn’t know Larry Cohen, he is one of the most prolific screenwriters ever. Born in 1941 in Washington Heights, New York, he began a stand-up career at the age of seventeen, before moving onto writing teleplays and TV scripts for CBS and NBC. Working within the TV and Hollywood system was creatively stifling for Cohen, so he decided to write, produce and direct his own films as a true independent. Examples of his directorial work include: Bone (1972), Black Caesar (1973), It’s Alive (1974), God Told Me To (1976), The Private Files of J. Edgar Hoover (1977), Q-The Winged Serpent (1982), The Stuff (1985), plus he wrote the screenplays for Best Seller (1987), Maniac Cop (1988), Phone Booth (2002) and Cellular (2004).

As a tribute to Larry Cohen, who passed away last year, this is a tremendously lively and positive documentary about a true maverick filmmaker. Larry Cohen indeed features heavily in the interviews. He comes across as energetic, intelligent, funny and ballsy. Testimonies from Fred Williamson, Martin Scorsese, Joe Dante, Rick Baker, Eric Roberts and many, many more people who worked with Cohen bear witness to his prolific output and unorthodox ways of shooting films. Because he wanted control over his writing, many of his directorial releases were very low budget and he would often film in a guerrilla style on the streets of New York or even in his own house. He became famous for “stealing” scenes which included, unbeknown to them, the general public and NO film or work permits. I admired both his hubris and determination to tell his cinematic stories, and despite the lack of money his scripts were full of ingenuity, humour and much intelligence. Thus, if you love films about filmmaking and exploitation movies in general, then you should definitely check out King Cohen (2019) and Larry Cohen’s back catalogue of horrors too.